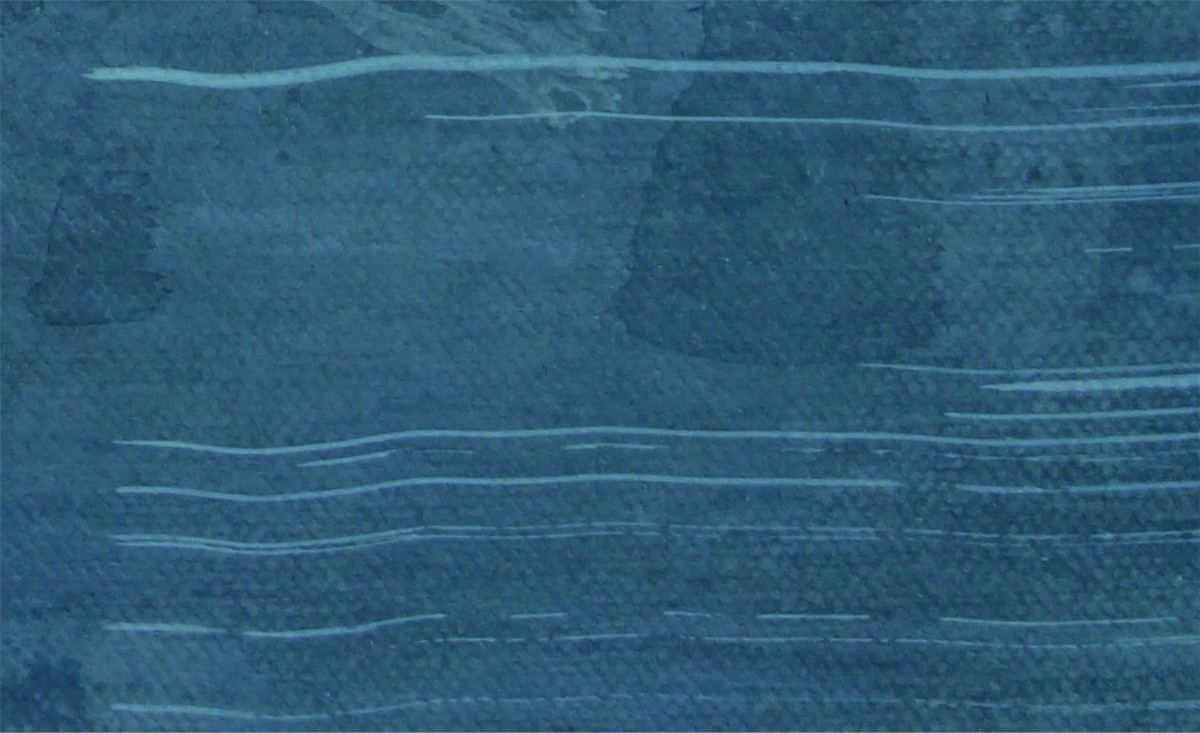 About | Shorter biography (150 words)
Fuller biography (950 words) | Articles
Richard Emsley was born in Goole, Yorkshire in December 1951. His first musical interests, starting at about the age of 10, revolved around the pop music of the early to mid-1960’s and this period saw the composition of about 100 pop songs. By his mid-teens Emsley had been introduced by a friend to the classical music of the early twentieth century in the shape of works such as Schoenberg’s Five Orchestral Pieces Op.16 and Stravinsky’s Le Sacre du Printemps.


During his formal musical education at University College Cardiff, where his tutor was Arnold Whittall, Emsley tended to specialise in analytical rather than compositional options, his first year dissertation being on the subject of musical stasis and later ones exploring movement and time in twentieth century music and the work of Pierre Boulez. During this period Emsley frequently attended the composition classes of Peter Maxwell Davies at Dartington International Summer School of Music, was a co-founder of The Cardiff Composers’ Ensemble, and composed his earliest acknowledged work The lunar silences, the silent tide lapping… for performance at The Cardiff Festival of Twentieth Century Music.

On moving to London in 1976 Emsley took on work as a music engraver, which continues to be his principal form of livelihood (he typeset the 1500 music examples for Elaine Gould’s highly praised 2011 Faber Music publication Behind Bars “the definitive guide to music notation”). A central activity at this time was the London new music ensemble Suoraan, co-founded and co-directed with the composer James Clarke. Consisting of a small band of outstanding specialist performers, the ensemble dedicatedly promoted the music of, centrally, Iannis Xenakis but also younger British and European composers such as Michael Finnissy and James Dillon. Six ensemble works were composed by Emsley for the group, including in 1981 the music theatre piece The Juniper Tree.

Following his time with Suoraan Emsley fulfilled a number of commissions, including an extended children’s music theatre work for the now-defunct Inner London Education Authority, a solo work for the harpsichordist Jane Chapman, and …from swerve of shore to bend of bay… for The Fires of London. In 1988 an article on Emsley’s work by composer Richard Barrett appeared in Tempo magazine, leading to an invitation to participate in the Composers’ Forum at Darmstadt Ferienkurse für Neue Musik. However, following the composition of the piano solo work Flow Form there ensued a lengthy period of reappraisal and experimentation.

The creative silence of this period was finally broken in 1996 with the composition of finnissys fifty, Little Sunderings and the first of the for piano series, these works representing the discovery of a new pared-down piano idiom which has proved a fruitful seam.

finnissys fifty was commissioned and first performed by the pianist Ian Pace, who has continued to be a major exponent of Emsley’s work, performing it, as well as in Britain, at festivals including ‘Evenings of New Music’ Bratislava, ‘Music Summit’ Cologne, ‘…antasten… Internationales Pianoforum’ Heilbronn and ‘Mostly Modern’ Dublin. In 2003 the Japanese pianist Kentaro Noda performed the first twelve pieces of the for piano series at the inaugural concert of a new music venue in Kobe, and in the same year Philip Thomas commissioned the 43-minute for piano 13 for an Emsley portrait concert which he curated in Sheffield. Additionally, works in the for piano series have twice been selected for performance at ISCM World Music Days – in Bucharest (1999) and Yokohama (2001) – and have been taken up by other pianists including Mary Dullea, Nicolas Hodges, Isabel Ettenauer, Robert Keeley and Kate Ryder.

The most recent pieces in the series, for piano 14 and for piano 15, were commissioned by the internationally distinguished pianist Jonathan Powell, and have recently been discussed at length by Arnold Whittall in “Expressionism revisited: modernism beyond the twentieth century” published in Transformations of Musical Modernism.

In contrast to this exclusive focus on the solo piano, in 2002 Emsley began Still/s, a cycle of 24 solos, duos and trios exploring all the possible combinations of a five-instrument reservoir. Involving even more drastically pared-down material than the piano works, this series sprang from a joint commission with the visual artist Joan Key by the De La Warr Pavilion Bexhill for its 2002 Colour White exhibition, during which Key’s Six White Paintings for Composition were exhibited concurrently with the first performance by Anton Lukoszevieze of Emsley’s solo cello piece Still/s 1. Ten further works in the cycle have so far been completed, in response to commissions from Carl Rosman and Mark Knoop of the Libra Ensemble, the violinists Angharad Davies and Darragh Morgan, the clarinettists Ian Mitchell and Andrew Sparling, and the London concert series Music We’d Like To Hear, which dedicated an entire evening to a performance of Still/s 1-6 performed by Apartment House in July 2008.

A portrait CD of Emsley’s music performed by pianist Ian Pace, guitarist Alan Thomas and the ensemble Topologies, conducted by Mikel Toms, was released on the Divine Art/Metier label in 2002, and three of Emsley’s piano works are included on British!, a recent CD release by the German pianist Steffen Schleiermacher. In 2011 a joint 60th birthday concert with the British composer James Erber was given in London.

Current projects include a new addition to a series generically entitled Casts for the Australian ensemble ELISION – all the pieces in this series being for live instruments and a tape part treating the voice of mezzo soprano Loré Lixenberg – two further works in the for piano series for Jonathan Powell and Philip Thomas specifically intended for inclusion on CDs of Emsley’s piano music planned by both pianists, and a first orchestral piece, Strange Attractor, commissioned by the BBC for performance by the BBC Scottish Symphony Orchestra under Ilan Volkov at Tectonics Glasgow in May 2016.