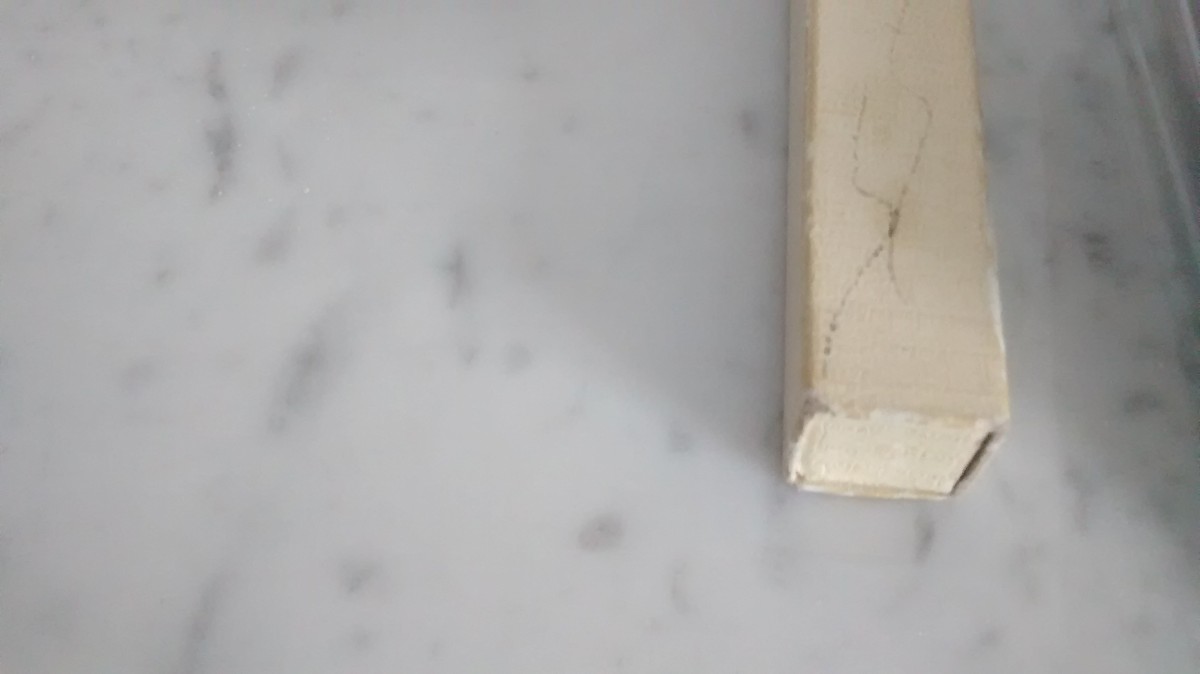 About | Shorter biography (150 words)
Fuller biography (950 words) | Articles
Richard Emsley was born in 1951. After study at Cardiff University he co-founded, with James Clarke, the Suoraan ensemble, renowned for its pioneering performances of Xenakis, Dillon and Finnissy.


As a composer Emsley is probably best known for his extensive output for piano, recently characterised by musicologist Arnold Whittall as “music of such contemplative intensity, its fragile sound objects adrift in space and time”. Initially championed by Ian Pace, these pieces have been performed by many other distinguished pianists including Nicolas Hodges, Jonathan Powell, Philip Thomas and Steffen Schleiermacher.

The other major part of Emsley’s oeuvre consists of the collection of chamber pieces generically entitled Still/s. Springing from a collaboration with cellist Anton Lukoszevieze and visual artist Joan Key commissioned by the famous De La Warr Pavilion Bexhill, performances have included an evening-long presentation by Apartment House at Music We’d Like To Hear. A portrait CD was released on Métier in 2002 and extended articles have been published by Richard Barrett and Arnold Whittall.